Posted by Linda Corman, guest contributor on Mar 1, 2019 1:18:52 PM
Even though groups are often derided as being the quickest route to stalemate and inaction, we keep forming them to solve problems in all facets of our lives.

There is, however, a solution to this conundrum: If we appreciate that people join groups primarily to gain a sense of belonging, we can make our groups much more effective, says Herman Brodie, a specialist in behavioral economics and the founding director of Prospecta Limited, a business software company. 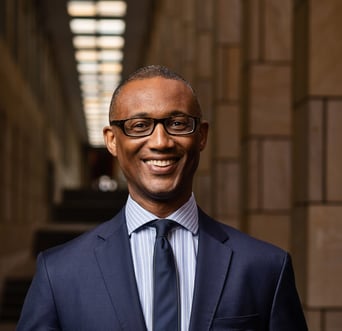 Brodie was a principal speaker at the Investments & Wealth Institute’s recent Investment Advisor Forum.
When people are asked what they hope to accomplish through group decision-making, most people say moderation, expertise, information and verification. But, research reveals that what they really seek above all else is belonging, said Brodie.

It is this desire for belonging which “drives everything that happens in groups,” he said. “We avoid, at all costs, being marginalized or ejected by a group.”

Because of this desire for belonging, groups can, instead of getting the verification of assumptions that they ostensibly want, wind up reinforcing group biases. These may include the sunk cost effect – the tendency to continue a pattern of behavior even though it has been detrimental; availability bias – the tendency to give greater weight to examples that are most recent, easily recalled or were observed personally; and anchoring – giving greater weight to the first piece of information introduced.

The desire to belong also can stymie the goal of collecting as much information as possible from a group. If a person has information or a viewpoint that runs counter to what has already been discussed in a group, that person may be reluctant to share the opposing view for fear of being considered an outsider.

Because of people’s concern about what others think of the information they share, teams spend a lot of time talking about what people already know rather than about something that one person knows uniquely. This is known as the “common knowledge effect,” Brodie said.

People have a tendency to get excited about a choice or idea that several people in a group share. So someone with a view that conflicts with that view is prone to not share for fear of the group’s disapproval.
The moderation that people say they seek in teams can also be undermined by the desire to belong. In fact, groups can have the opposite of the desired effect, encouraging more extreme positions than moderate ones. In a group making investment decisions, for example, if everyone favors stock A and no one favors stock B, an individual is apt to gain more attention and appreciation in the group if that person comes up with even more arguments in favor of stock A.

There are many strategies groups can use to make group members’ desires to belong work in service to the group’s goal rather than undermine it, said Brodie.

One key strategy is to make the sharing of as much information as possible an explicit goal of the group. Discouraging the early sharing of opinions in group discussions is also helpful, as well as making clear that there are no foregone conclusions and that the group is the ultimate decision-maker. And, people who do come up with outlying information should be socially rewarded, with a, “Thank you so much for sharing that,” at the very least.

Another way to draw out information is to assign experts in a group. Then each person has the responsibility of bringing out information that others don’t know. And, group members’ desire for belonging is rewarded by their producing as much information from their fields of expertise as possible.

Yet another strategy is to assign everyone to come in with bullet points they want to share. Then, group members exchange lists and everyone is responsible for ensuring that all the points on the lists are brought out.
To mitigate against getting polarization rather than moderation, group members may be required to assign weights based on their level of conviction or what they consider to be the level of importance of the information they introduce. Having someone play the role of devil’s advocate, pushing the group to examine its assumptions, can also curb the tendency toward polarization.

A leader who shows by example that it’s okay to dissent – Brodie gave the example of Supreme Court Chief Justice Harlan Fiske Stone in the 1940s – can also have a strong, positive influence on a group.

Want to hear more from Herman Brodie? He'll be speaking at ACE 2019! Register before April 1st to qualify for the Early Bird pricing. 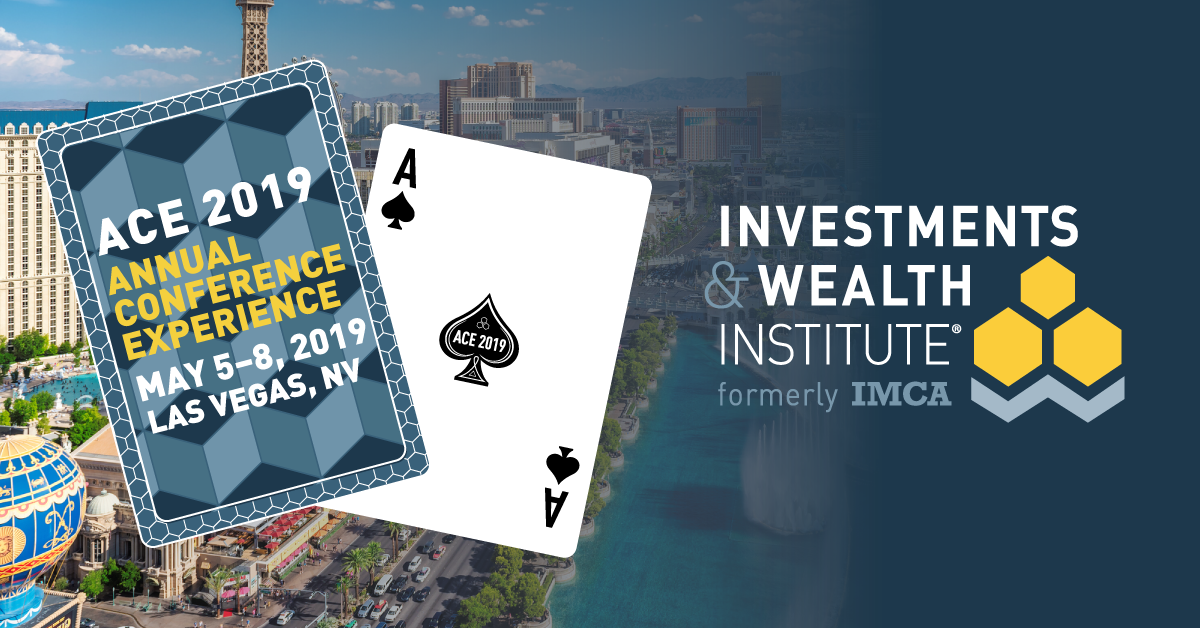