The Martial Arts of Behavioral Finance

Odysseus, the Greek king of Ithaca, is best remembered for his arduous 10-year journey home after the Trojan War, as well as the Trojan Horse he used to gain surreptitious access to enemy fortifications. As the protagonist in Homer's epic, The Odyssey, and returning character in The Iliad, Odysseus is painted as a fierce warrior whose strength matched only his cunning. And while Odysseus may be best remembered as a warrior, perhaps his most important action on his decade-long sojourn was an act of restraint rather than brute force. 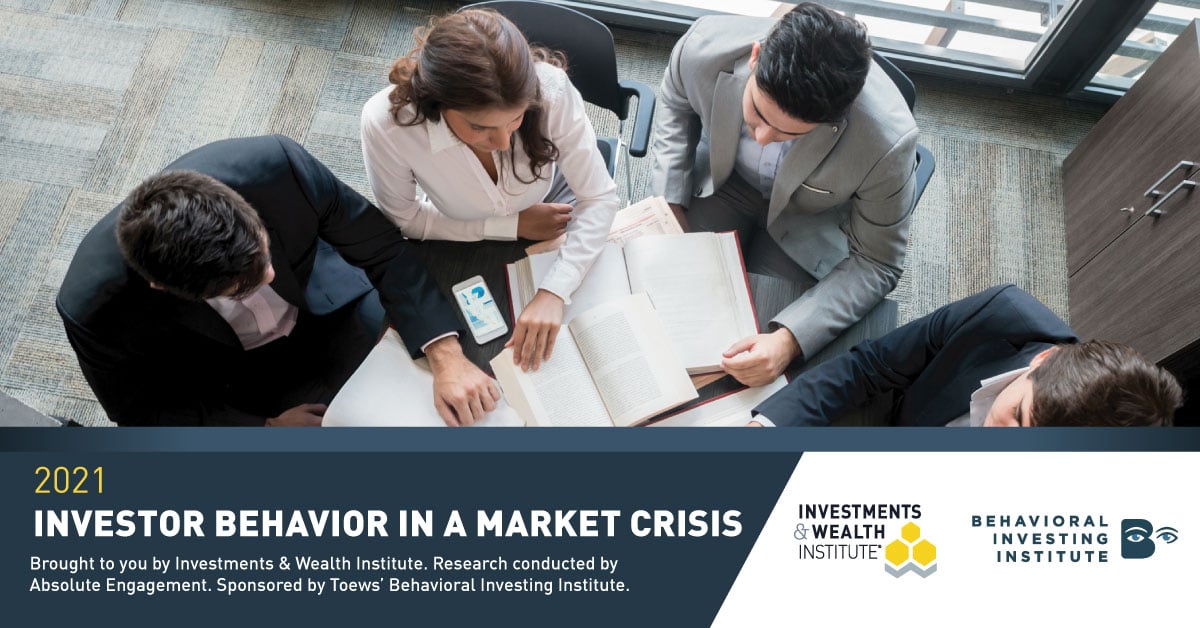 Investments & Wealth Institute, in partnership with the Behavioral Investing Institute, recently conducted a study, “2021 Investor Behavior in Market Crisis,” about how both advisors and investors perceive bubbles and market crises. The survey results revealed the depth of client temptations, their fears of market declines, and their understanding of their portfolios. The study also revealed advisors’ perceptions about what their clients think of them.

The State of the Financial Services Industry 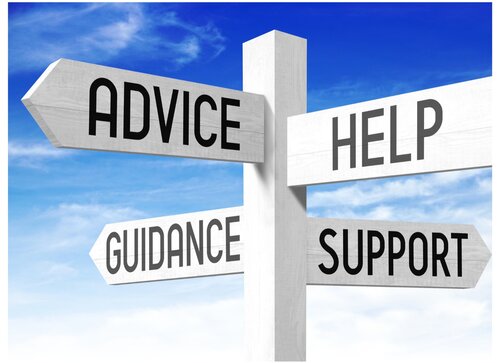 The financial services industry is at a key inflection point, with a number of trends shaping the future of advice, including fee compression, the rise of passive investing, disruptive technology, the need for advanced education, and the lack of practice diversity. These changes have led to a transformation in how advisors serve their clients' needs and their value proposition.
Over the last several years, we have begun to see a bifurcation of advisory models, with smaller...
END_OF_DOCUMENT_TOKEN_TO_BE_REPLACED
0 Comments Click here to read/write comments

Diversity & Inclusion Week: We See Light at The End of the Pandemic Tunnel - How Black, Indigenous, & People of Color (BIPOC) Can Get Back On Track Financially Following the Pandemic 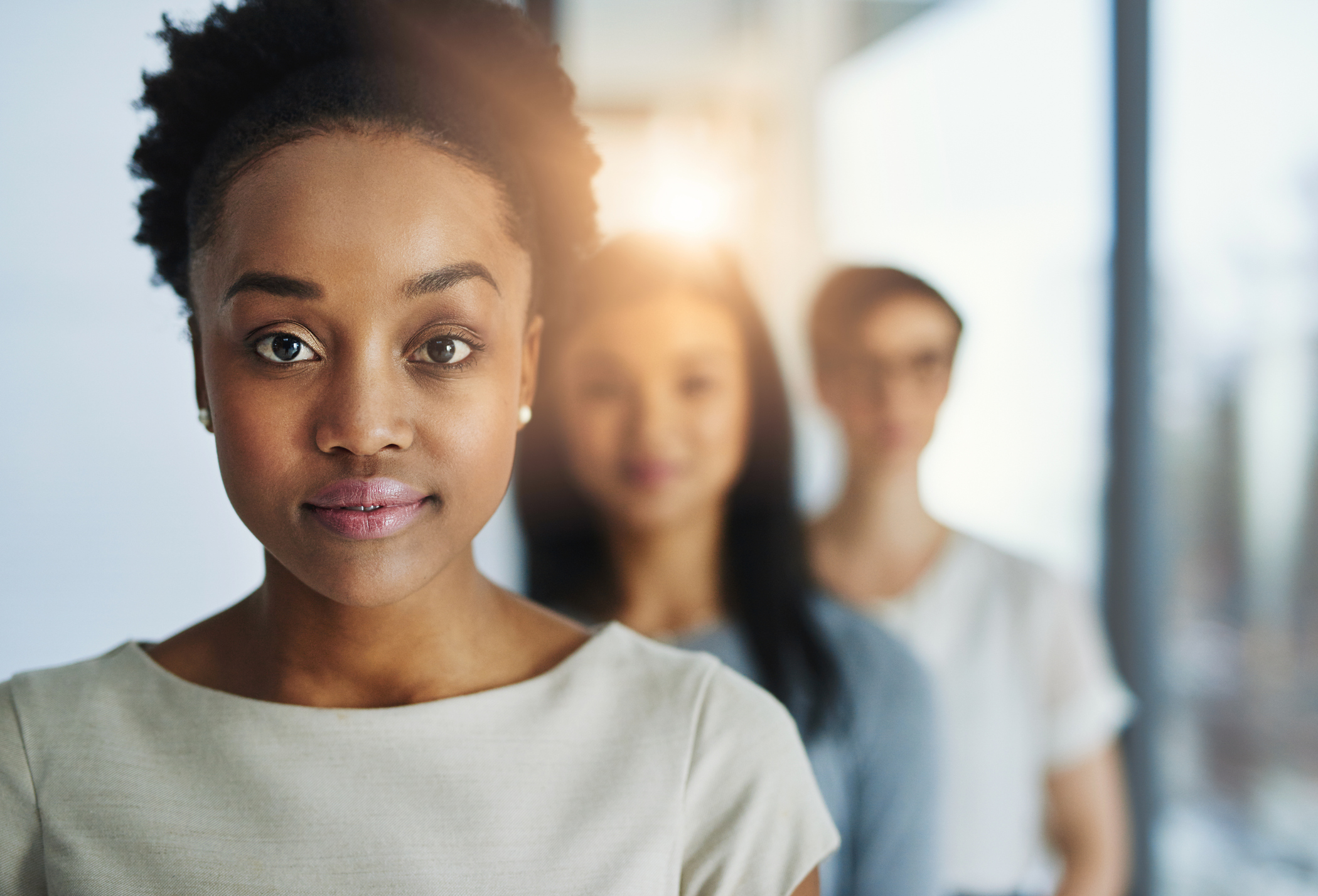 As we begin emerging from the darkness of COVID-19, we’re starting to see the light at the end of the pandemic tunnel. So let’s take a few moments to review its impact on Black, Indigenous, & People of Color (BIPOC).

The Exceptional Advisor™ initiative helps advisors differentiate themselves from other professionals in a global and highly competitive marketplace. By concentrating on areas identified through research as key attributes valued by clients, advisors can better demonstrate the advanced knowledge they have earned through their certifications. The knowledge and skills developed during the certification process allow advisors to stand out and provide exceptional service across a wide range of...

Who Certifies the Certifier? Making a case for accreditation 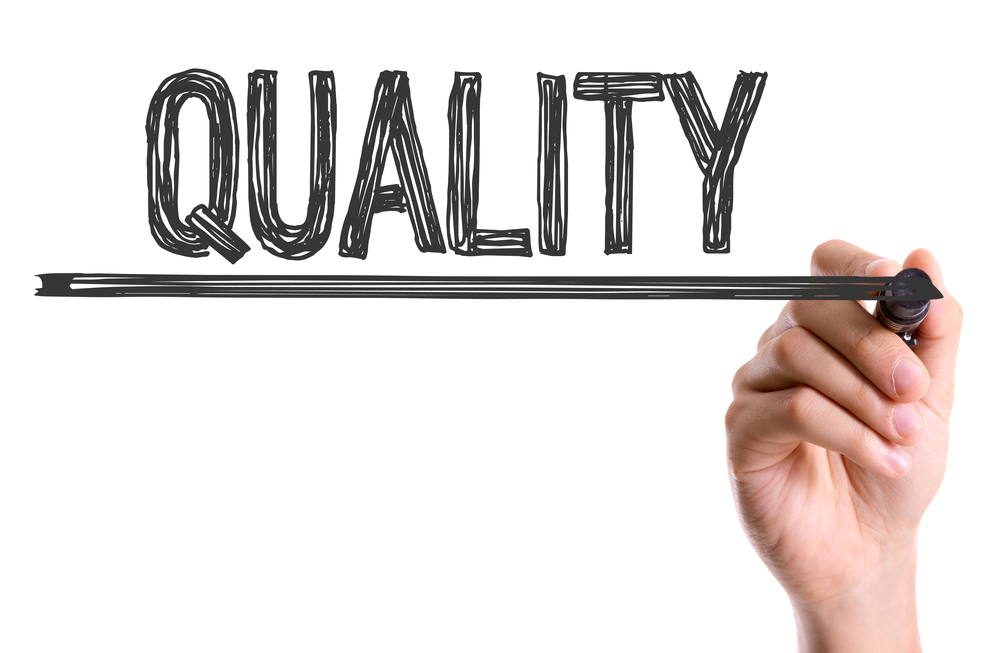 2020 served as a new Renaissance for learning & development. But like all periods of great expansion, there are opportunists whose efforts degrade the field, rather than improve it.