A Full Career Measured in Briefs

For Robert Frankel, writing became a way of life as he litigated insurance cases for policyholders in Philadelphia at the firm of Anderson Kill & Olick, but not for the usual reasons. To establish himself in the field, he was encouraged to speak and write as much as possible, going above and beyond his workload.

A dozen years and three treatises later, Frankel’s body of work on commercial property and casualty insurance may be the part of his legal career he has enjoyed the most.

“Eugene ‘Gene’ Anderson, one of the founding partners, was a big believer you could and should turn any brief into an article,” Frankel explains. “Because you have already done most of the work, an additional few hours could transform your work product into a publishable article.” 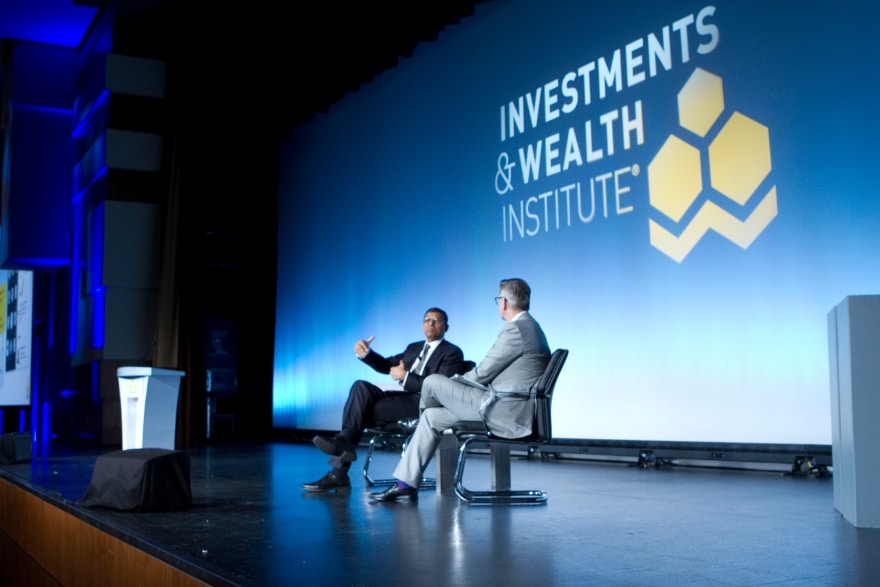 Frankel has worked in government and in-house after leaving private practice in 2007. He took on municipal, employment, and other litigation as a deputy city attorney for the city of Colorado Springs. He also worked as a senior corporate counsel at DISH Network, LLC and now handles the intricacies of financial regulation, compliance, and generalist legal work as general counsel for the Investments & Wealth Institute. Yet not much of it would matter if he couldn’t continue to write, he says.

“My own published works and educational presentations are some of the big things for me outside of helping the Institute become world class in all respects,” he says.

Frankel was promoted to general counsel in October 2018, after seven years as the nonprofit’s standards and legal counsel. He is the sole attorney at the Institute, responsible for drafting and reviewing contracts, advising on transactions and corporate governance, and managing the intellectual property portfolio.

He also provides compliance and legal services to the certifications’ disciplinary and admissions processes, and manages the Institute’s relationship with the American National Standards Institute, a century-old nonprofit serving as an accrediting body for personal certification services, including those offered by the Investments & Wealth Institute.

Frankel’s advocacy extends to working with government and regulatory agencies whose actions and policies affect the Institute.

Most recently, he successfully advocated the Institute’s interests before the U.S. Securities and Exchange Commission on proposed new rules relating to Regulation Best Interest, which would have drastically limited the term “advisor” in all professionals’ titles.

Frankel’s advocacy extends north of the border, too. He says he’s urging Canadian regulators to accept the Institute’s Certified Investment Management Analyst, or CIMA, certification as a waiver to some of the examination requirements for portfolio managers.

As for his writings on the industry at large, the inspiration came from Gene Anderson, but the source material was readily at hand for the author.

“After outlining the book in detail, I started searching for everything I ever did at the firm. I found that I had already written about many of the issues that ended up in the treatises in some capacity,” Frankel says.

The articles drew from the briefs, but the intent was no longer to convince a judge about legal points as a case progressed.

“You are probably not taking it down to the same granular details,” Frankel says. “It’s more of providing an overview of the substantive law on all of the significant issues a lawyer may encounter in litigating cases in insurance recovery. You need to lay out the varying legal positions on the relevant issues rather than argue for any particular one.”

After publishing more than 40 articles, Frankel, along with his co-author, compiled them into “Insuring Real Property Businesses,” published by American Lawyers Media. Following the book’s release in 2007, his pen didn’t stay still long.

Over the ensuing decade, he wrote additional articles in legal journals, and the two full-length treatises “Insurance for Real Estate-Related Entities” and “Business Insurance,” both published in May 2019 by Full Court Press, the publishing division of Fastcase, a legal research company.

“In college I came to the view that the complexity of the world necessitated a law degree to be successful,” Frankel says.

He graduated from the University of California, Berkley, with Bachelor of the Arts in Economics in 1989, and earned a Juris Doctor from the Loyola Marymount University Law School in 1992. From there, he clerked for Judge John R. Padova at the U.S. District Court for the Eastern District of Pennsylvania before moving to a private practice. 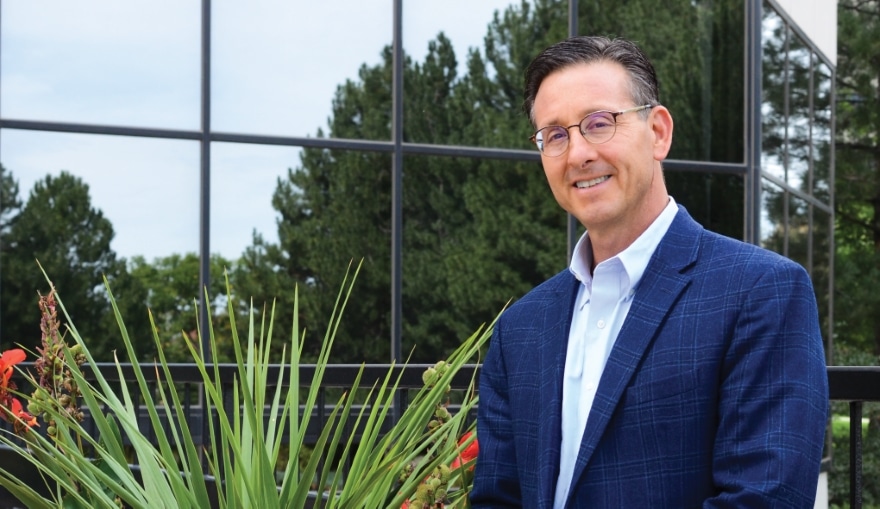 A native of the Philadelphia suburbs known as the Main Line, Frankel, 52, has been married more than 25 years and has four children. The youngest is 8, the oldest 23.

He says his youngest daughter helped him rethink his priorities because she was born deaf and was fortunate enough to be eligible for bilateral cochlear implants when she was 3, shortly after the doctors had diagnosed her condition.

“It taught us to focus on the things many of us in our daily grind take for granted in life,” Frankel says. “Sight, sound, speech, and hearing, as well as health, friends, family, and love—these cannot be purchased, not everyone is fortunate to be born with them.”

While spending time with his family, Frankel says he enjoys skiing and playing golf. Still, spanning and mastering so many realms of law is the biggest reward of his career, Frankel says.

“Each new job has been something quite different from what I had done before,” he says. “I like the challenge, though ultimately, the best part of any job is the people with whom you work. I have been fortunate to have worked with some remarkably smart and caring people throughout my career.”